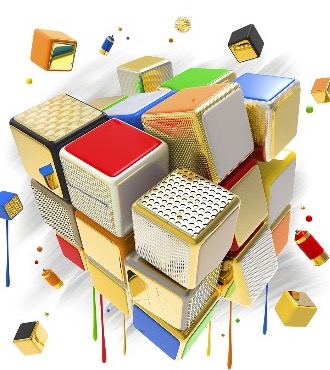 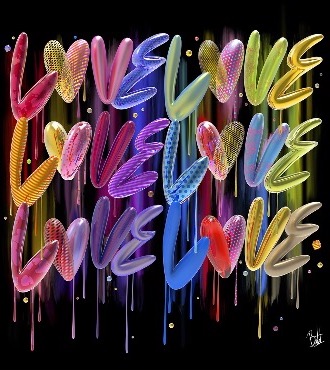 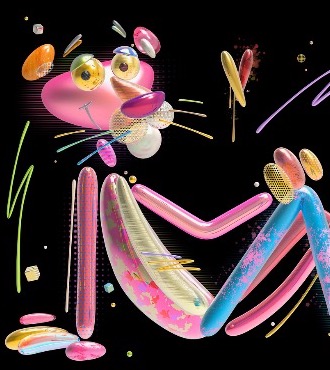 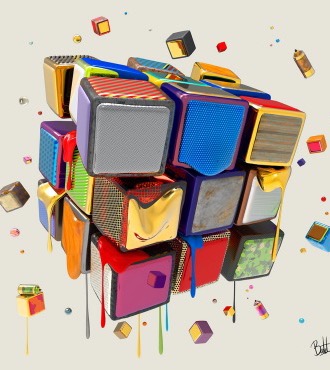 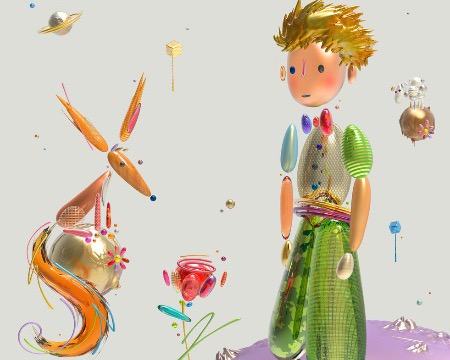 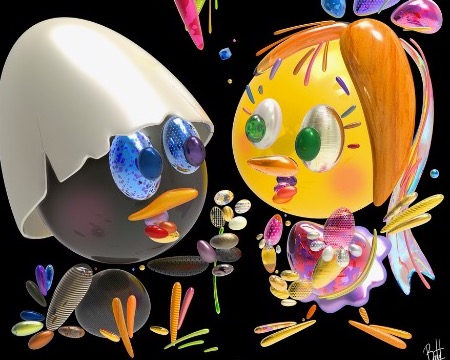 I love U sooooo Much ! 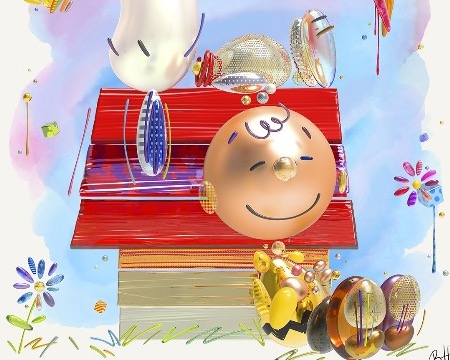 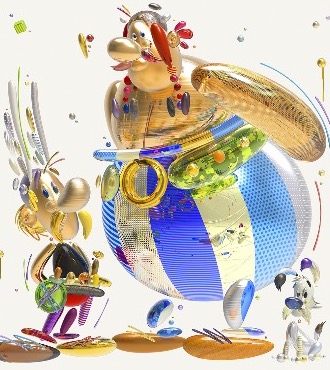 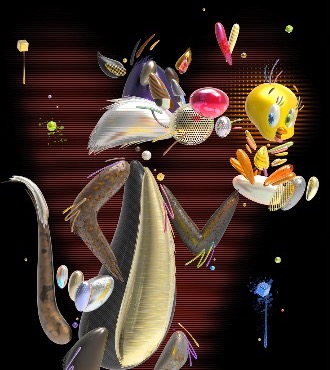 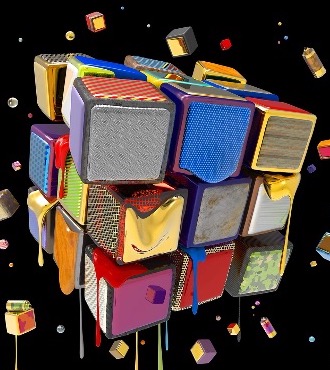 A great love story - SOLD OUT 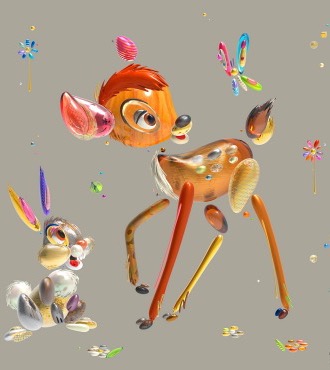 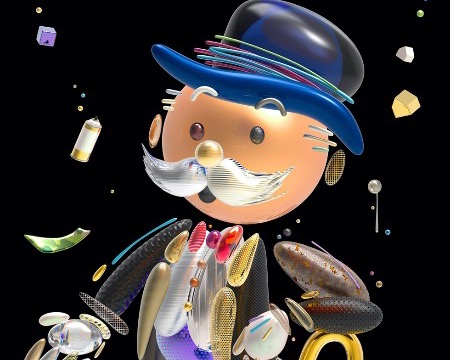 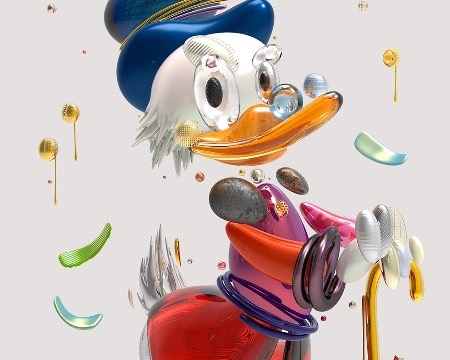 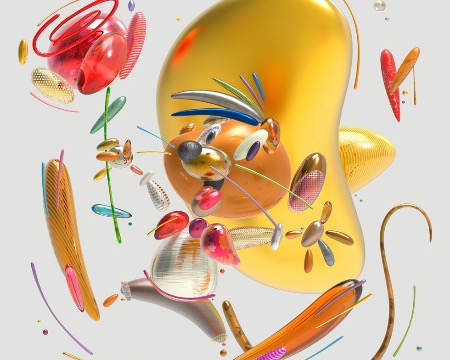 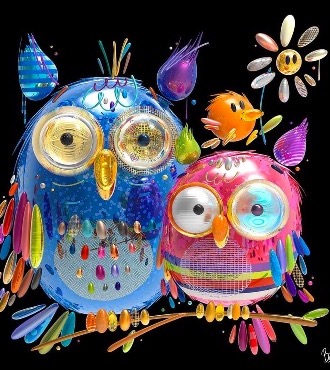 Woohoo my love - SOLD OUT 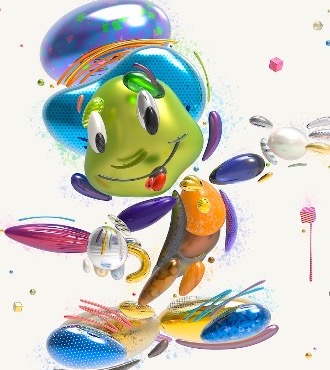 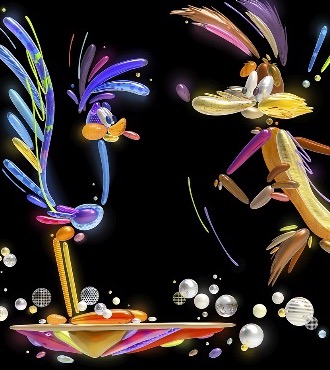 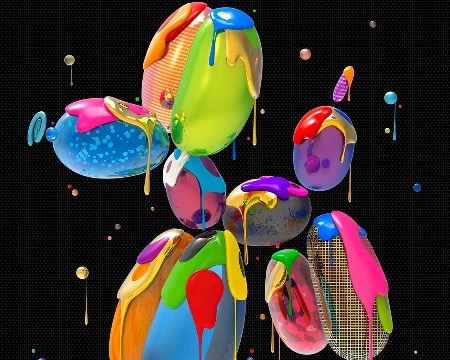 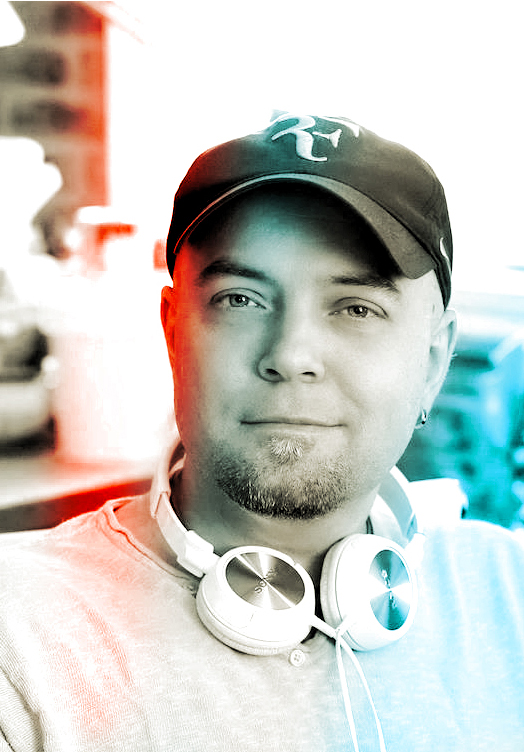 Deep in the countryside of Lac-Beauport in Quebec, Boutet completed communication studies and graphic design at Cégep de Sainte-Foy. "We must have the means to break free and leave everything in the name of creativity," he said. Waking at dawn, he studied for years with the greatest digital masters. Whether in Europe, Asia or the United States, his teachers taught and coached him via modern tools like Skype and Facetime. His continuous development is also based on many courses offered exclusively online.
For 22 years, he has created and invented animated characters for television and the web, books and magazines, and for large international companies such as Universal Music, Hallmark, Colgate, Scholastic, the Canadian Olympic Committee, the Museum of Civilization, etc. His characters have become figurines, stuffed animals, and jewelry. His logos have become solid images for companies who entrust him with the challenge to develop their brand identity.
Boutet was always impressed and inspired by Picasso, Haring and Miro, by the great traditional masters and modern eclectic artists. "If Picasso had access to a computer, just imagine what he would have created!"
Boutet has mastered the art of illustration, 3D graphic design, video animation and painting. Today he applies his digital art expertise in a completely individual and unique style.
The works of Boutet are classic subjects depicted with a forward thinking approach. With impressive delicacy, he realizes his characters' design, material choices, and their individual dispositions, into an incredible spatial light, all of which are made completely from scratch.
With such a strong vision, his varied experience and schooling, it is not surprising that Boutet has created a new art form: digital sculpture!
Boutet
/
Infos