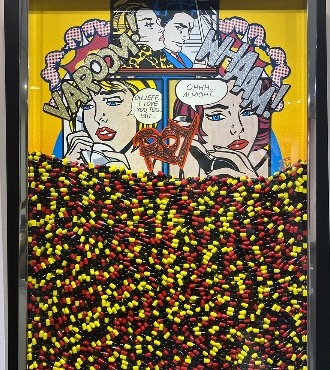 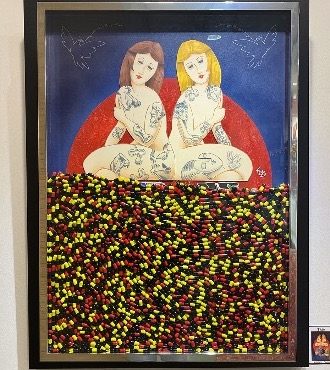 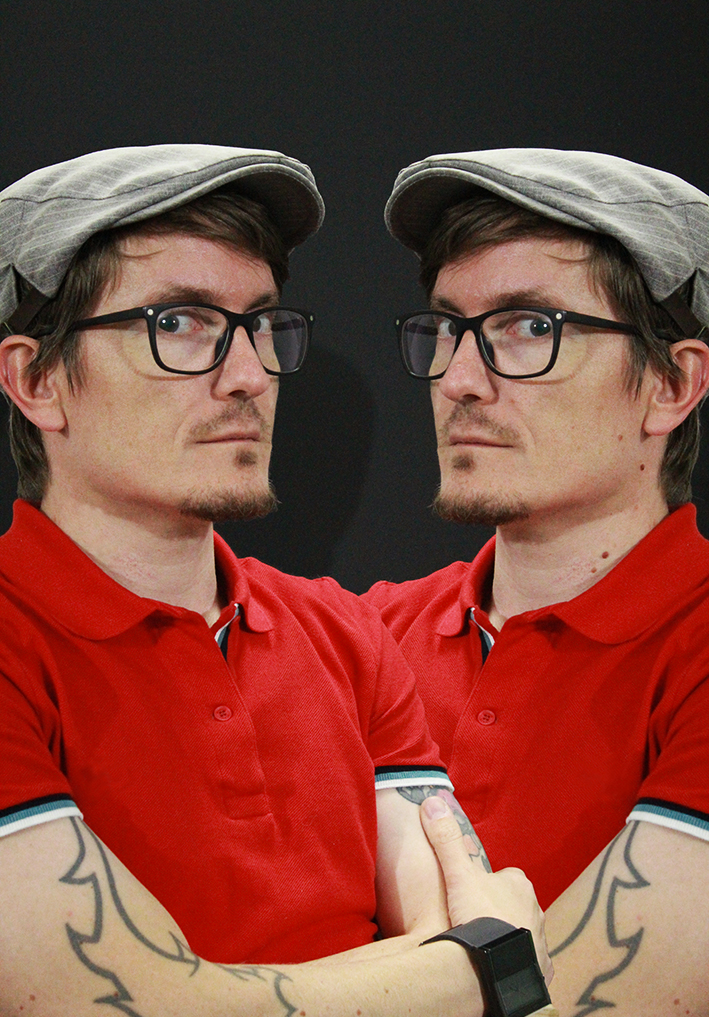 TMA was born in 1984
Self-taught artist, his early work is inspired by french and belgian comics collected by his father, american cartoons and tattoo imagery ;  and as the same time is fond of cinema, modern art, pop-art and more rencently music.
After a brief stint in photograpy and a publication in the magazine PHOTO, he professionally began as a cartoonist for a newspaper before deciding to make use of another potential.
Depicting himslef as an « enemy of the boredom », he likes to surprise by varying mediums, materials, methods and color combinations. Constantly looking for new ideas and concepts, his common approach consists in exploring duality. Through his work, he seeks to find the multi-use of things, hidden meanings and the relation between material and spiritual, while making these splits, sometimes as pairs sometimes as opposites, coexist in the same space.
TMA
/
Infos